Now I know I'm a bit behind in my reading, but some good stuff is on the horison. I'm currently busy with Paul S. Kemp's The Hammer and the Blade, then right into Chuck Wendig's Mockingbird - with a giveaway - and then most probably Mark Lawrence's King of Thorns. So there are some damn good books and reviews coming in the near future.

I'm behind because of the Olympics. The games have sucked me in, and refuses to let me go. We do not stand much chance of a huge medal haul here in South Africa, it's always been that way. That's why when we win one it's kind of a big deal. Cameron van der Burgh worked his ass off to dominate in the 100m breststroke and Chad le Clos stunned the world in the 200m Butterfly. Thanks guys, you made my year! 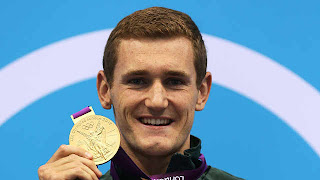 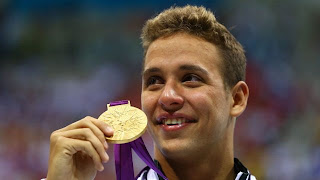