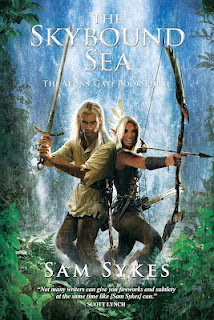 Read and enjoy! I'm sure Sam's a bit insane, but damn he can write. I can't wait for the book.