Just to keep everything going, I thought it a good idea to keep you informed about what is going on reading wise.I'm cruising through R Scott Bakker's The Darkness that comes Before at the moment. 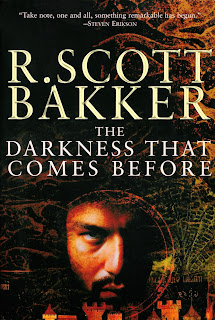 This is my first  time reading Mr. Bakker's work, and I'm enjoying it thus far. Review to be done when I'm done with the book.

I've put down a book and didn't finish it for the first time ever. The characters were generic, as was the story and worldbuilding. I won't tell you the writer or title and since I didn't finish it I wont review it. It's safe to say I wasted two weeks of my life and I'm pissed about it.

I would like to congratulate Myke Cole on the publishing of his first ever book: Shadow Ops: Control point. 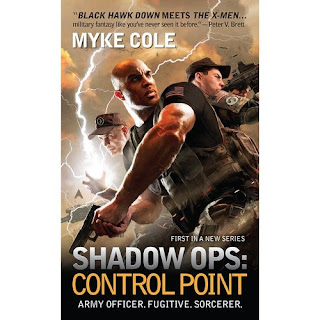 Saladin Ahmed's first novel, Throne of the Crescent Moon is set to be published in less than two weeks. It should also be good, since the murmurs I've been hearing about it has all been very positive. It's also very high on my wishlist. 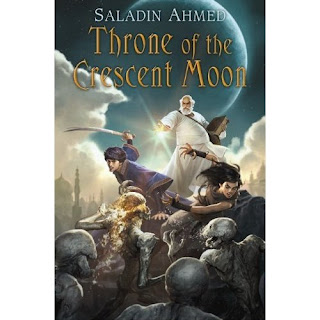 I must say I really do not like the cover art on either of the two new books. Shadow Ops looks like a video game cover and Throne looks like some weird fan art to me. It's not the best, but hopefully the books make up for that.